Gross. Stadt. Jagd (Urban. Hunt. in english) is a real-time game that lets players run in the city to escape from a hunting car and become the last man standing during the event. The mobile app game has been developed for Mercedes-Benz Switzerland together with JEFF.

Players download an app and then play on May 29th 2015 at 8pm in Zurich. The last man (or woman) standing is expected to happen after approximately 90-150 minutes. The winner will get a real Mercedes-Benz CLA Shooting Brake car worth around 56’000 Swiss Francs.

In only 8 weeks, the breath-taking hunting game has been developed from the ground up by Gbanga, Millform Inc..

Due to the hard real-time requirements, Gbanga, Millform Inc. had to develop the game server and power- and communication-optimized game app completely in-house. Based on our long experience in MMO games, we have chosen a robust, scalable and secure architecture and environment. More details will be published after the game has taken place. 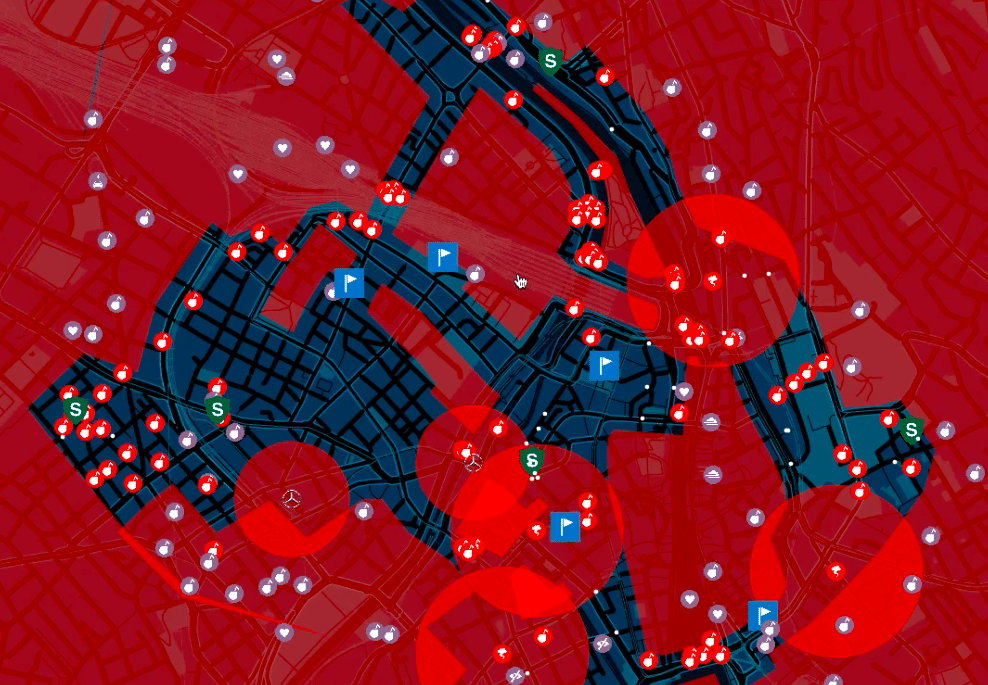 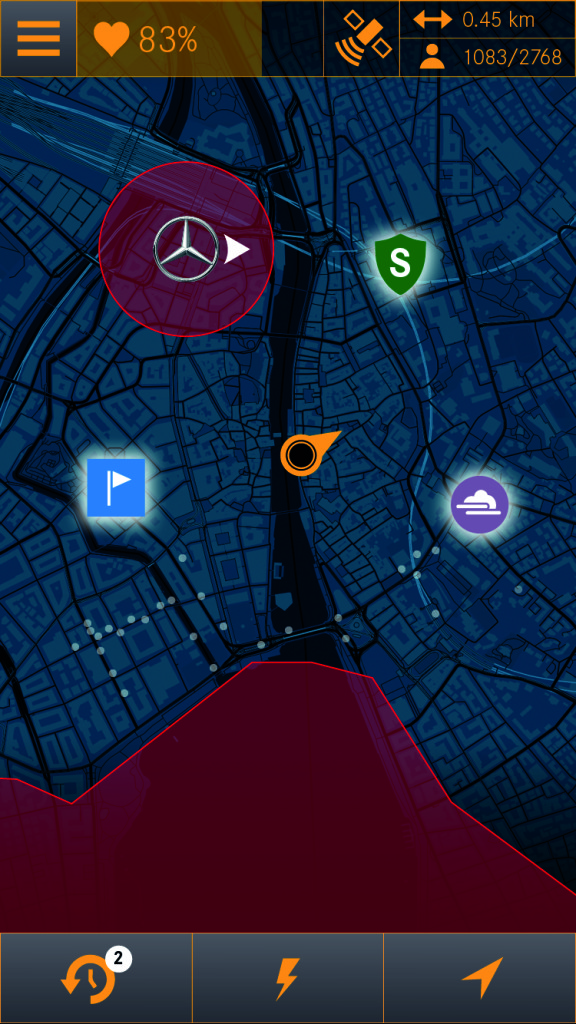 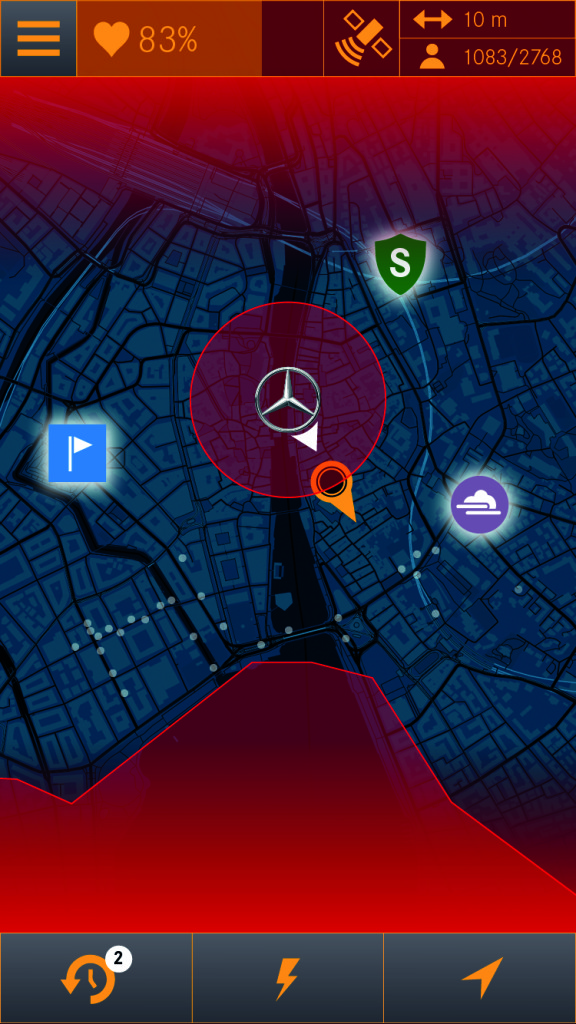 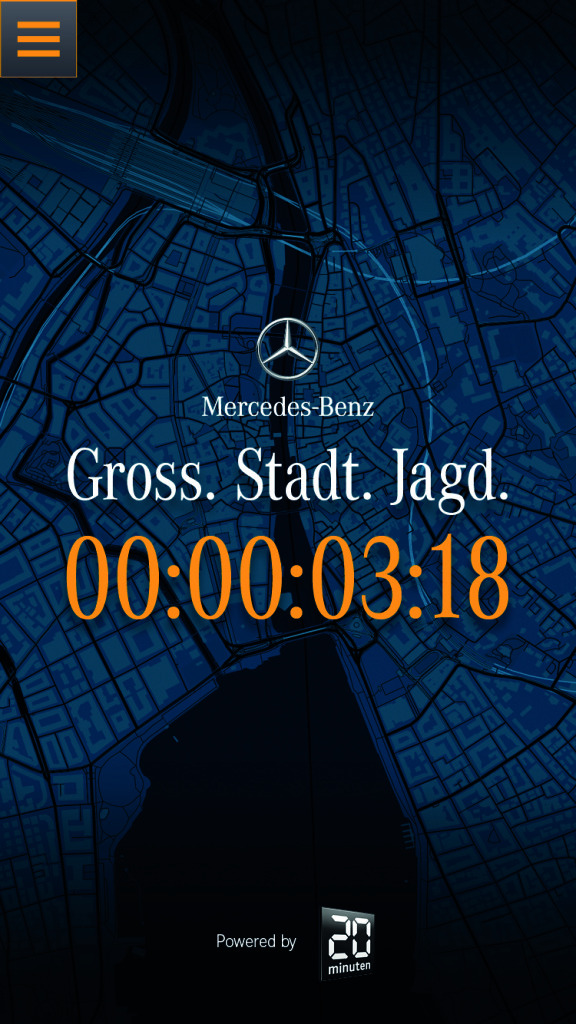