«Migros Merge»: First Owned-Media-Game as Innovation in the Games and Retail Market

With «Migros Merge» we developed the first owned media game for the Swiss retail giant Migros. Going beyond a classic campaign the game follows fundamentally new approach: The casual game is a new, long-term owned media channel containing Migros’ own advertising. Gbanga is responsible for the game production and provided strategic game know-how.

A game as an owned media channel?

We all know the free game apps on Google Play and the Apple App Store. These games are usually financed by in-app purchases. Migros is taking a new approach and launching its very own game, featuring their popular Migros ads, recipes, promotions, and sustainability news.

Together with Gbanga, Migros launches the first Swiss game as an owned media channel which joins their other channels such as the Migros Magazine, the Migros website and many more. «Migros Merge» is an innovation in the global game and retail market that will be further developed over the next few years. 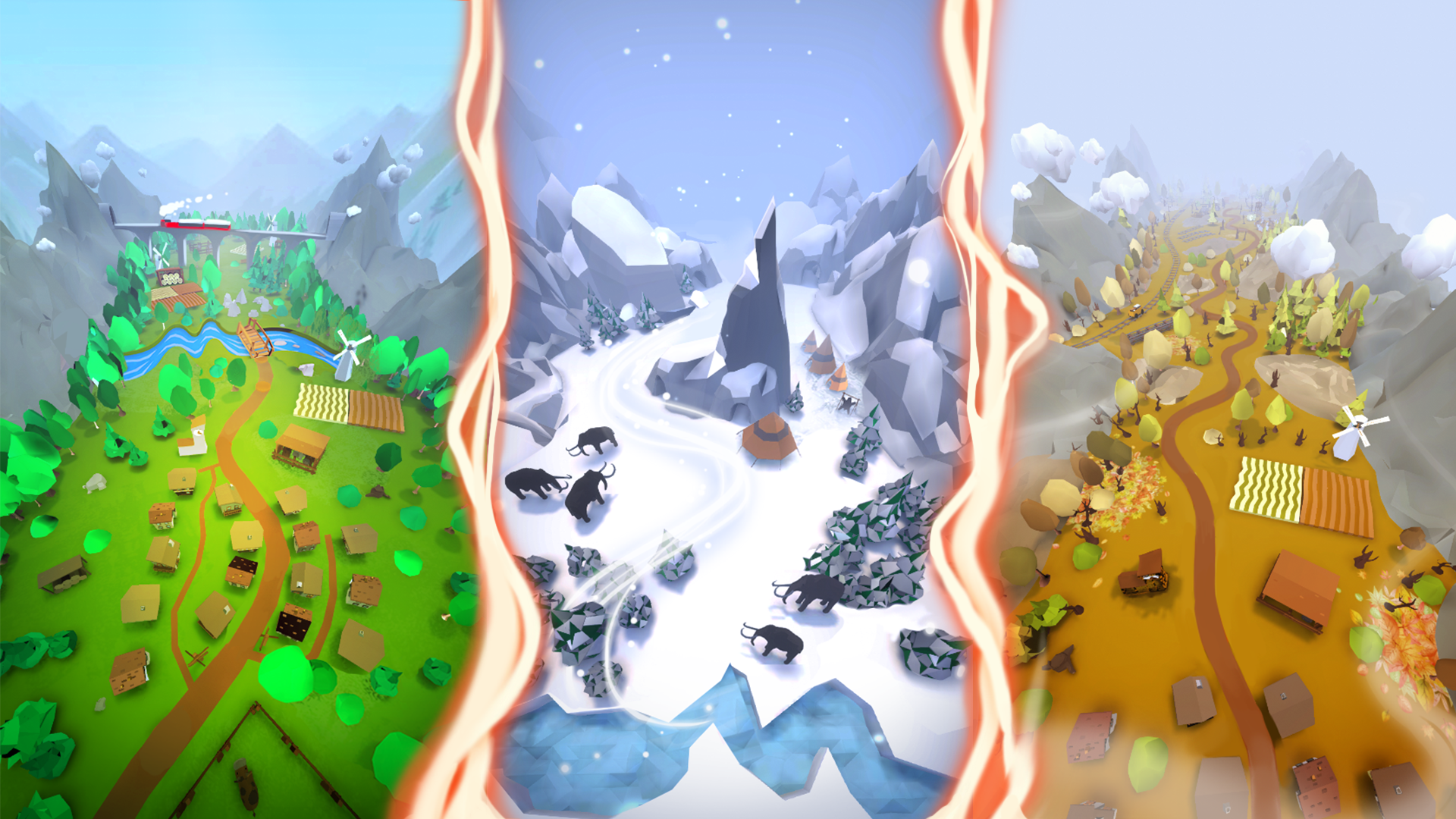 Hundreds of levels can be played in numerous valleys.

As the name suggests, «Migros Merge» is a Merge-3-Game that connects objects in trios to get bigger, prettier and better objects. For the game we have created the entire range of objects from the Migros product line – including cult products such as the famous seal popsicles and Handy soap. Players dive into a charming time travel story and experience anecdotes from the Migros history and even meet the company’s founder Dutti during the course of the game. 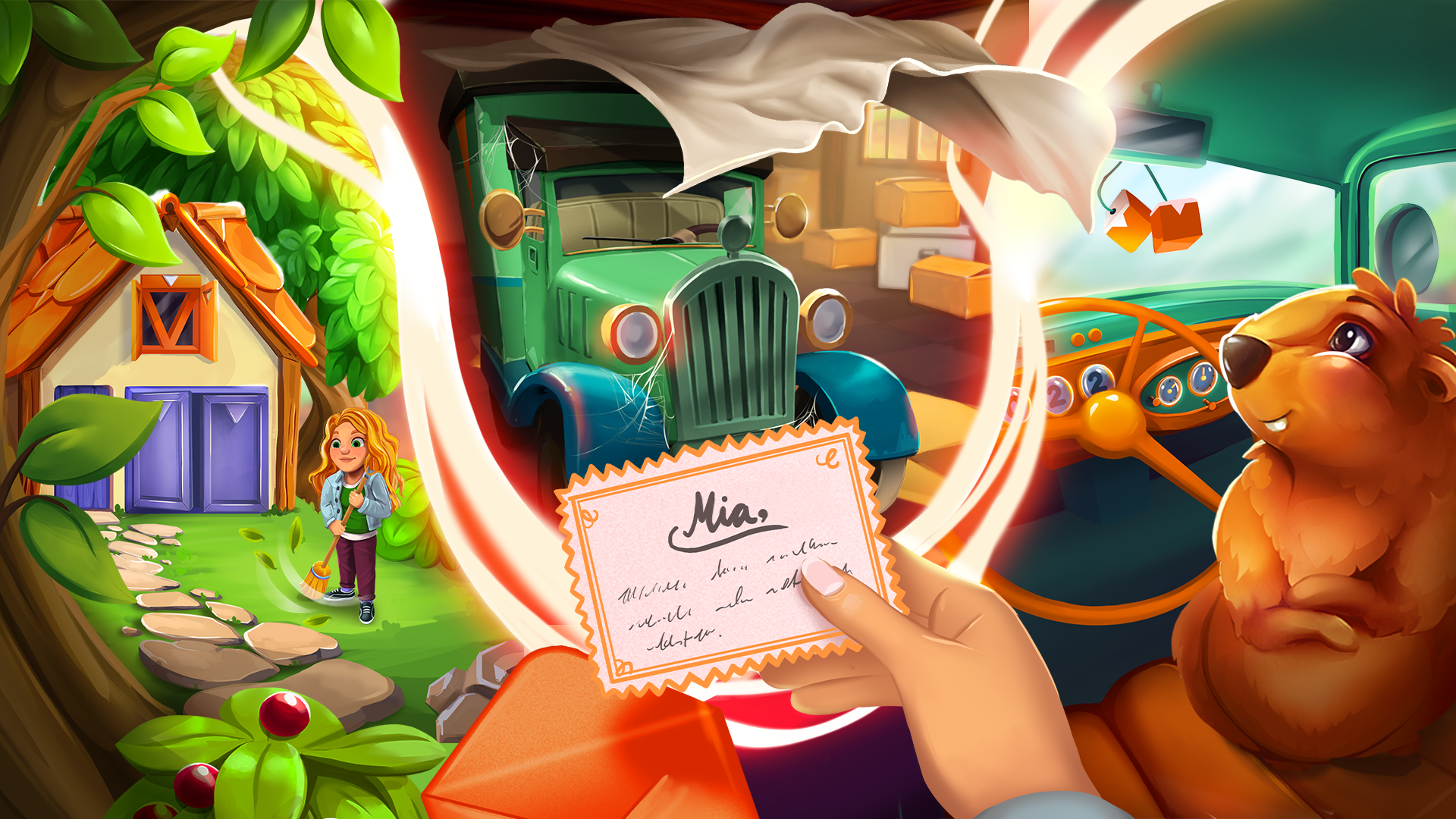 Migros Merge has a fantastic time travel story with anecdotes from Migros’ very own company history.

Who finds the cult product of Migros?

Testings from the first sketch to the game launch

The development of Migros Merge began at the end of 2020. The first milestone was to create a game prototype that confirms the strategy of a game as an owned media channel. This meant that players had to be involved early on. The ongoing involvement of the target group until the launch of the game was essential during the 1.5 years of game development. From sketches, color schemes and of course the general user experience and gameplay as well as UI decisions – the input of testers was incorporated early and often. Thanks to this approach we noticed the excitement for the game and saw the potential which in the end led to excellent ratings on the app stores. 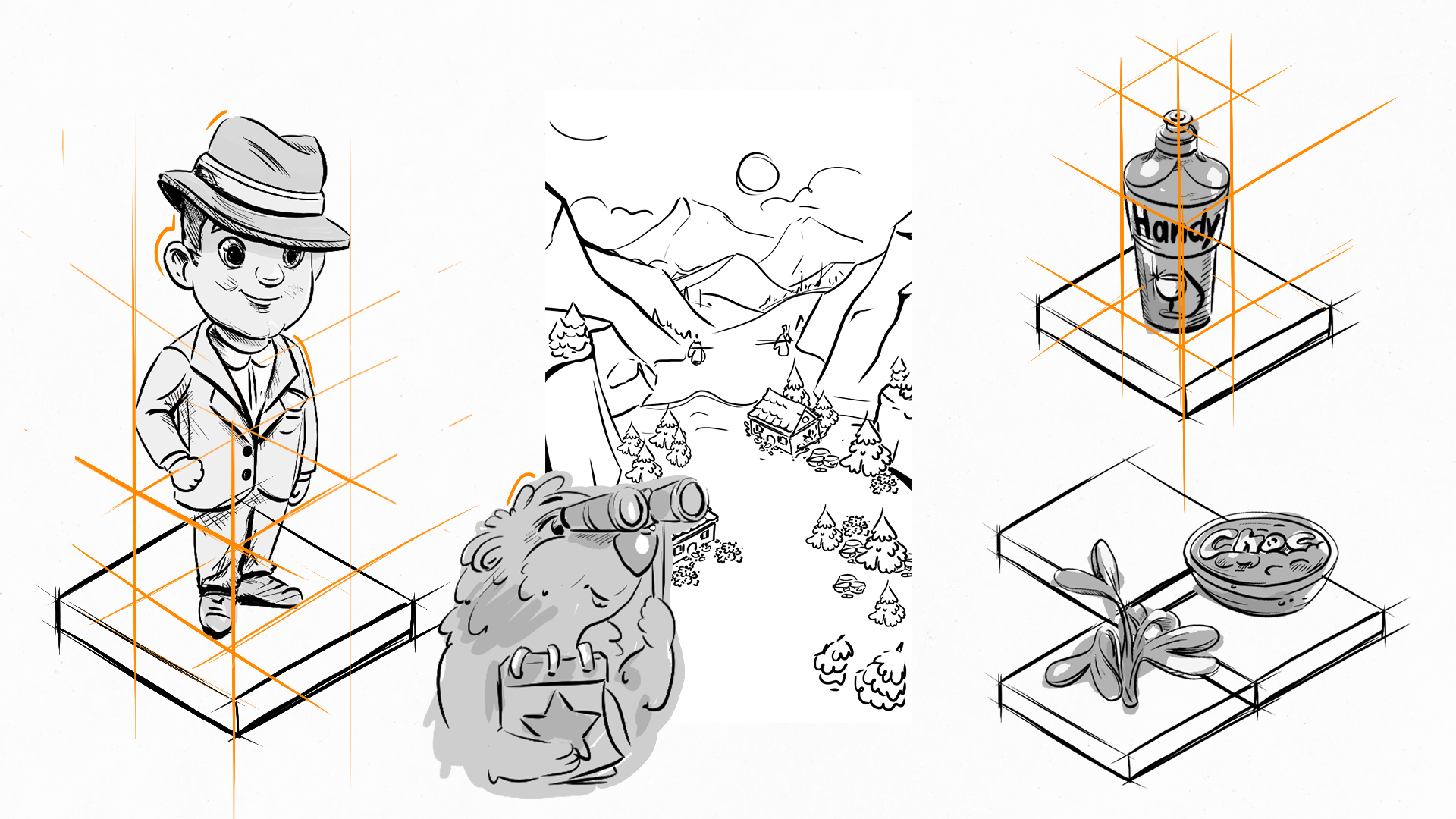 From the first sketch to the final touch: the visual design was developed over dozens of drafts and based on feedback from user testings.

Available on the App Store
On Google Play
migros.ch