“Become an inventor, pioneer and maverick and play Switzerland’s first trading card game that combines the real and virtual world.”

In November 2018, the second season «Season 2: Rise of the Pioneers» introduces new hero characters based on celebrities such as Swiss magician Peter Marvey and the Action Cards which are especially interesting for strategic gameplay.

In the app you gain new cards while playing. Using the QR code scanner you can also get new digital cards. QR codes are available on real booster packs, so called Flowpacks and in print media and on online blogs. In the launch week in 2017, physical cards were given away free with a purchase from various partners. Starting in 2018, physical cards are given away at Innovetica Masters eSport tournaments and at fairs.

You can find the detailed rules of the game on www.innovetica.ch and in the app. 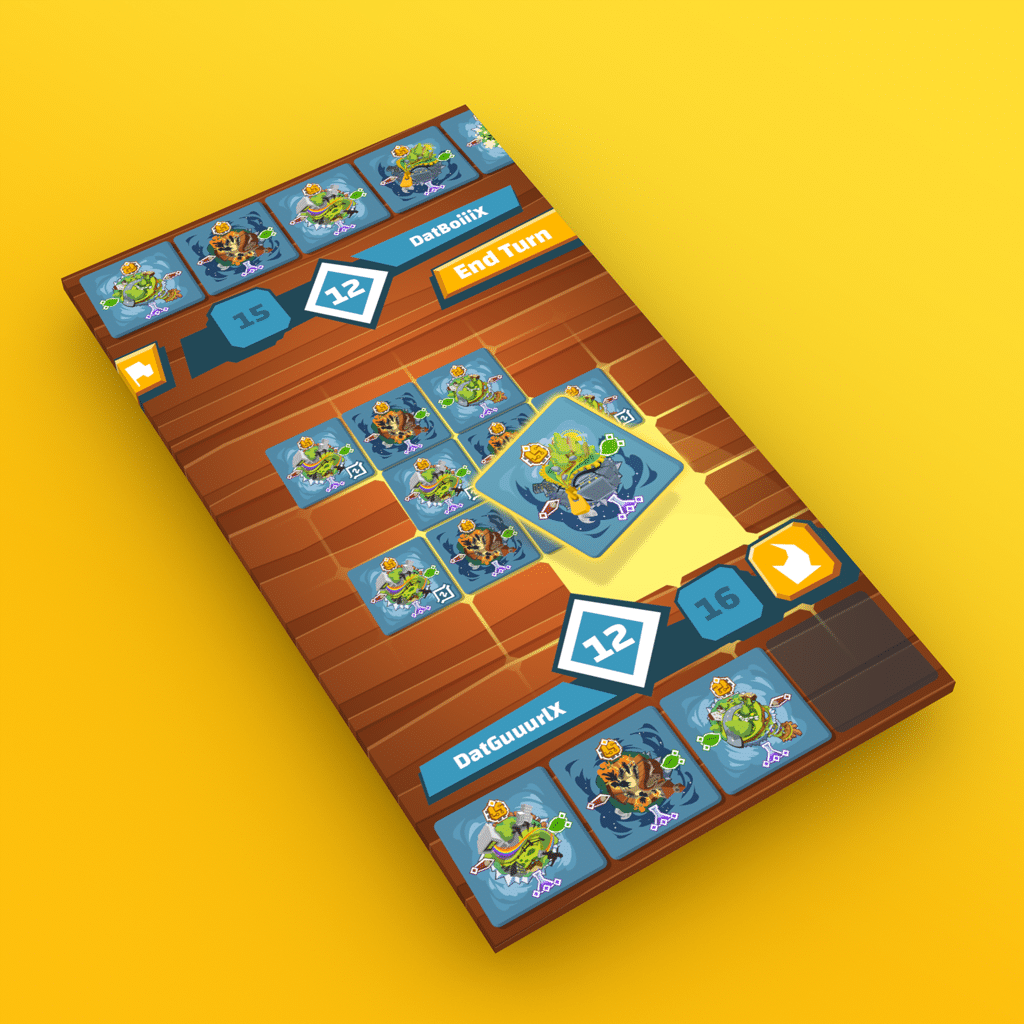 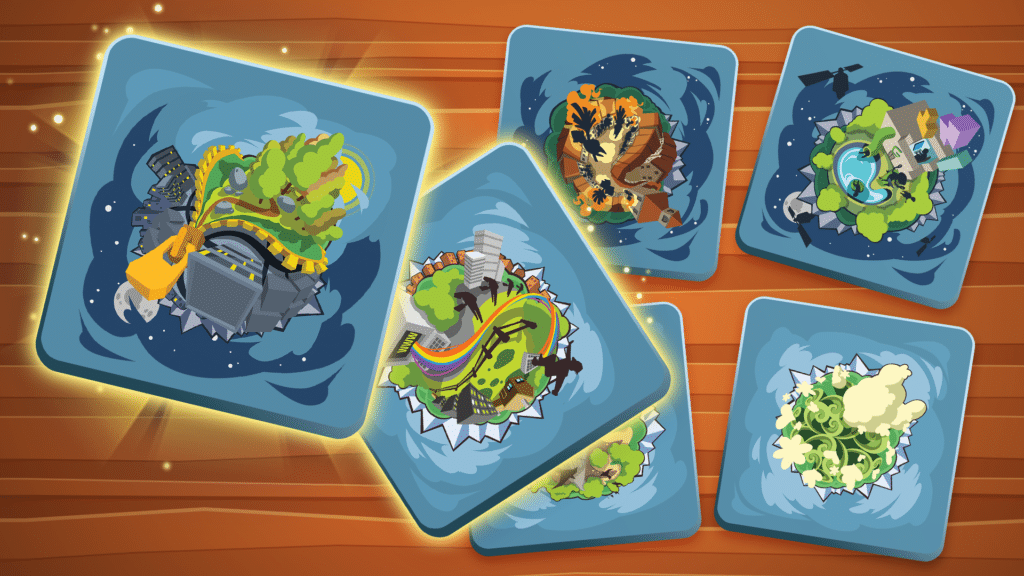 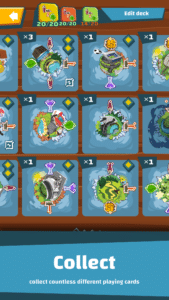 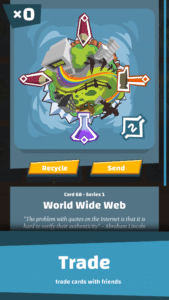 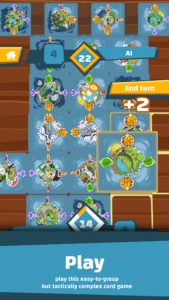 Free in the App Store
Get it on Google Play
www.innovetica.ch