Book of Beasts is a multiplayer tabletop game that fuses board games with collectible card games and offers swift battles at its core. 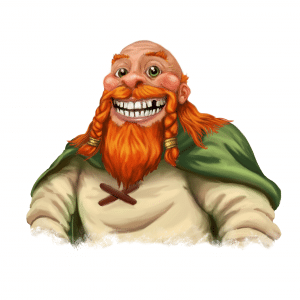 Aran Oakenhide is an inhabitant of the mystic world and a helpful soul onboarding new players.
Get in on Steam (PC / Mac) Get it for iPhone Get it for Android
Book of Beasts brings together the best of both worlds – of board games and collectible card games. In the game, collected cards become tiles on a shared battlefield so every card can be turned against you. This unique twist makes heavy use of the tabletop space on which visually striking Beast Cards are placed by connecting gems. Spell Cards modify game rules during battles and offer a strategic and tactical spin to more advanced players. Beast Cards and Spell Cards can be used in deck building to craft winning decks. 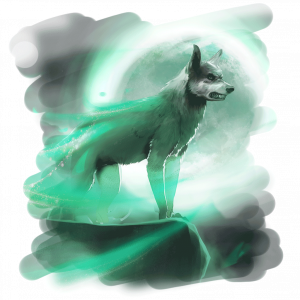 Werewolves and dozens of other mystical beasts populate the world of Book of Beasts.

The collectible card game consists of squared cards that have elements on each edge. The goal of the game is to place cards on a virtual table and match the elements on the edges of your cards and your opponent cards.

The game also does have spell cards that have temporal effects on the game rules for one round or the whole match.

The game offers games against the AI, an online match making system and an editor for deck building.

The key visual of Book of Beasts shows the epic battles taking place in the game.

Book of Beasts in the press

UK-based news outlet PocketGamer has written a nice piece on the game. 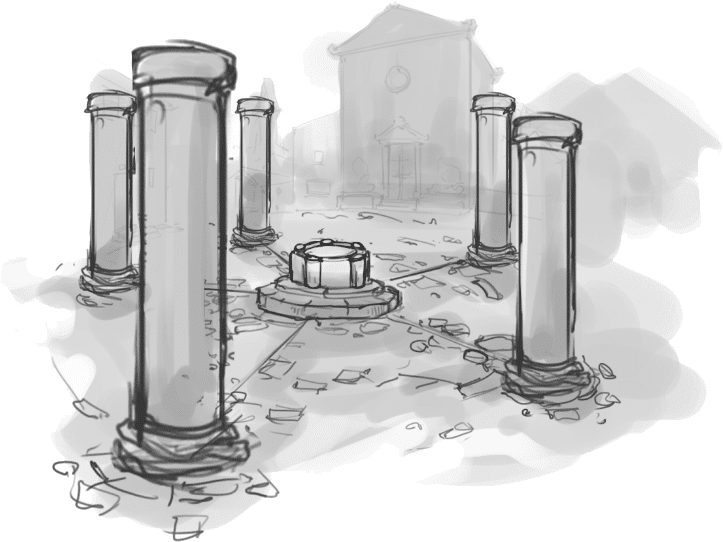 The game’s background story describes that the Book of Beasts has been handed down through countless battles and kingdoms for thousands of years.

The trading card game has been in development for over 5 years. Book of Beasts is available starting November 18, 2020 for Steam (PC and Mac), Android and iOS (iPhones and iPads).

The gameplay is based on matching edges of square cards.

The game is based on a detailed background story that goes back hundreds of years. Here is a summary.

First was the age of human wars. In the old ages, armies fought each other, kings have risen and slaughtered, land was conquered, destroyed and built up again.

It was just until the beasts appeared. Humans were surprised by an attack of beasts. They emerged from the areas where human wars were fought. Every battle extended the war area until it reached the territory of beasts.

Then, summoners gathered. Summoners, a new kind of army leaders, summoned their own beasts to fight the enemy beasts. A coalition of humans emerged, but it was an unwilling one. Within the human’s army of beasts, struggles emerged of which summoner is the most capable of leading the different, brought-together armies. Chaos in battles was the result.

But soon after, the summoned beasts were used against each other in newly emerging human wars. The “Good King” emerged from the wars. He decided to kill all remaining beasts and make the «Book of Beasts» a forbidden one. Only some clerics who swore an oath are allowed to read them but never summon a beast again, ever.

The card game remained and is used up to this time among the common people. 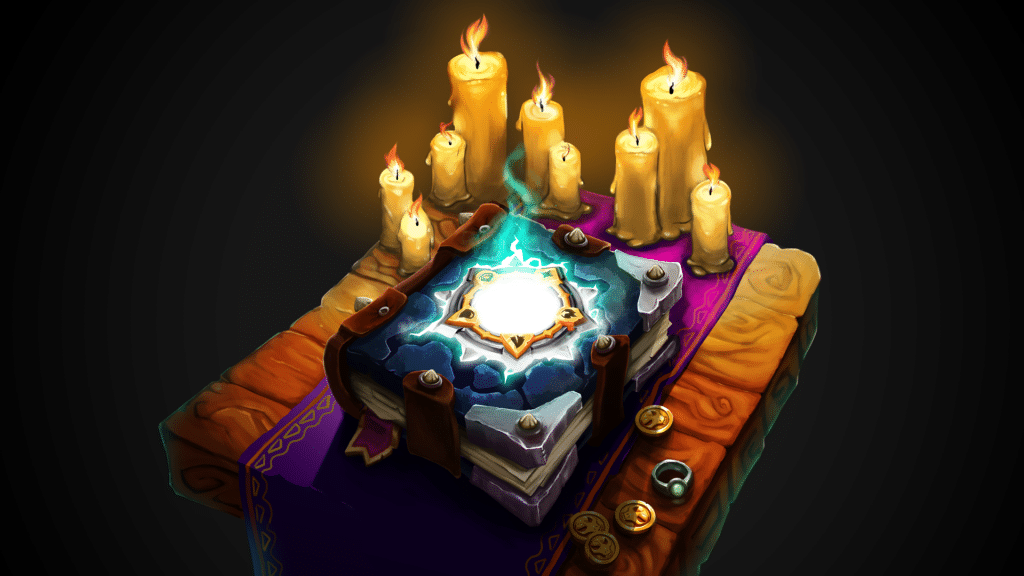 The game takes place in a medieval setting.

Book of Beasts was selected for the European Game Showcase 2019. The European Game Showcase at GDC is a pro-bono event where 30+ European developers showcase their newest games to press, publishers and strategic partners. It’s an invite only event aimed to help developers and their showcased project in taking the next steps towards success. More detailed information can be found in our FAQ. http://europeangameshowcase.com

Get in on Steam
On the App Store
Get it on Google Play
playbookofbeasts.com