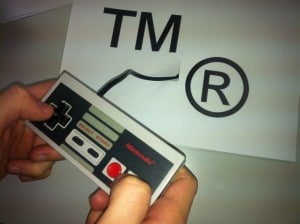 Games as a Marketing Channel

In parallel to traditional tools such as billboard, print (newspaper, magazine), direct mail, online advertisement, television, and radio, lately another marketing channel has significantly gained in importance: the game.

In today’s social media driven environment, games still offer the opportunity to attract a wide audience despite the growing flood of advertising where even perfectly orchestrated campaigns are barely noticed. 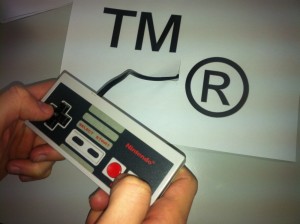 Gamification is the application of elements of game design mechanics to a non-game system.

Leveling up, leader-boards, awards, trading, progress bars and well deserved bragging through social media keeps players motivated and encourages them to spend a lot of time with a game; an enviable target that companies wish people would do with their brand. By building a game around its products, a business provides a great channel through which potential customers can interact with the company’s brand and offers, and learn about it in an entertaining way.

Mixed-Reality games such as Gbanga Famiglia are perfectly suited as a tool to promote a company’s brand, products and its sales outlets. It opens up the possibility of approaching and achieving common marketing goals in a highly targeted manner.

Let’s look at it in an example where a burger restaurant chain wants to advertise their newest creation: The X-treme Mega Stacker Deluxe.

While playing the game, players walk through the city and look for virtual burger ingredients (bun, patty, bacon, blue cheese) and pick them up through their mobile device. Once all the ingredients have been collected, they can be turned into a virtual burger that counts as a voucher which can be used to get a tasty X-treme Mega Stacker Deluxe at 50% off. At the same time the player will already know something about the special ingredients of the burger and be informed about the closest burger restaurant based on her current location.

A simple game like this can already have quite an impact on the restaurant chain’s popularity and sales figures. 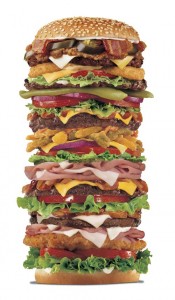 Games as a marketing channel will continue increasing in importance over the next few years and businesses, especially the ones who aim to attract a modern, young and mid-aged audience, should not hesitate to make use of it.

Would you like to gamify your business? This is your chance, write tomarketing@gbanga.com and ask for our special gamification menu.