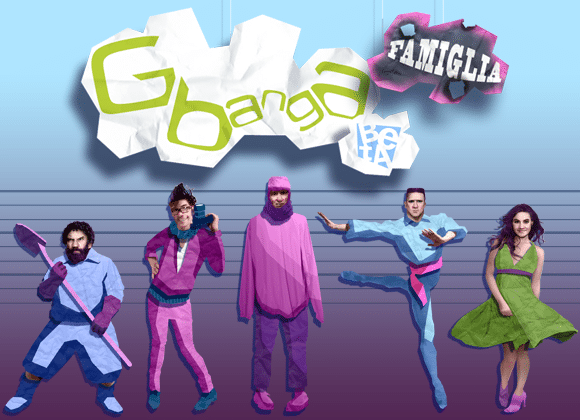 This is the first of many posts to highlight the great events, intrigues, strategies of Mafia activities in Gbanga Famiglia. After almost 20 months of intensive competition and friendly rivalry between Famiglias, we continue to observe the rise and fall of cartels and Mafia clans in Gbanga’s mixed-reality gaming world. Let’s have a look on the current top 3 families topping the Gbanga Famiglia Leaderboard. 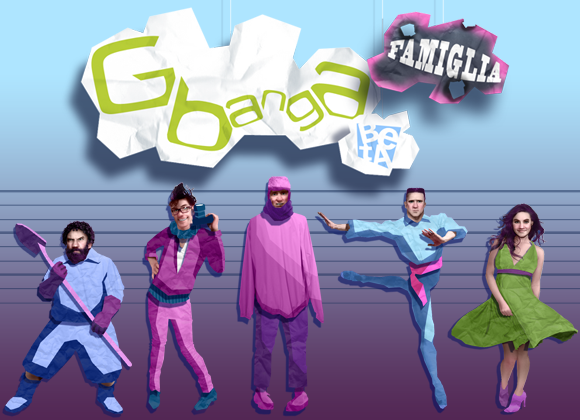 No adjective other than “Ferocious” could describe Famiglia DonFerociousCat. Current “Supreme Mafiosi,” the Cats lost their number 1 rank throughout 2011 but remained stronger and managed to fight back against rival families to take back the top position on the leaderboard last week. They are the largest Famiglia with 81 members and therefore must pay the most expensive “Weekly Famiglia Bribes”.

That must have hurt. After building the strongest Mafia Famiglia, theVietnameseEvilFinger fell off the throne and now is looking wounded. Perhaps not for long! The first Famiglia created in-collaboration with one of Gbanga’s power players, Anh.Tom. Anh.Tom has been awarded the Player of the Week multiple times so the Famiglia has some exceptionally skilled players to bring VietnameseEvilFinger back to the top.

Famiglia ChineseWhitePants a.k.a. the “Cat Killers” are the new contenders for the race to become the Supreme Mafia Famiglia. Highly active players and a substantial amount of CASH has made ChineseWhitePants a very powerful Famiglia. Mostly well known for their strong ability to coordinate Mafia activity, the challenge now is to grow in player numbers. We’ll be watching their next steps closely.

If you would like to find more info about our top Famiglia visit the leaderboard page.