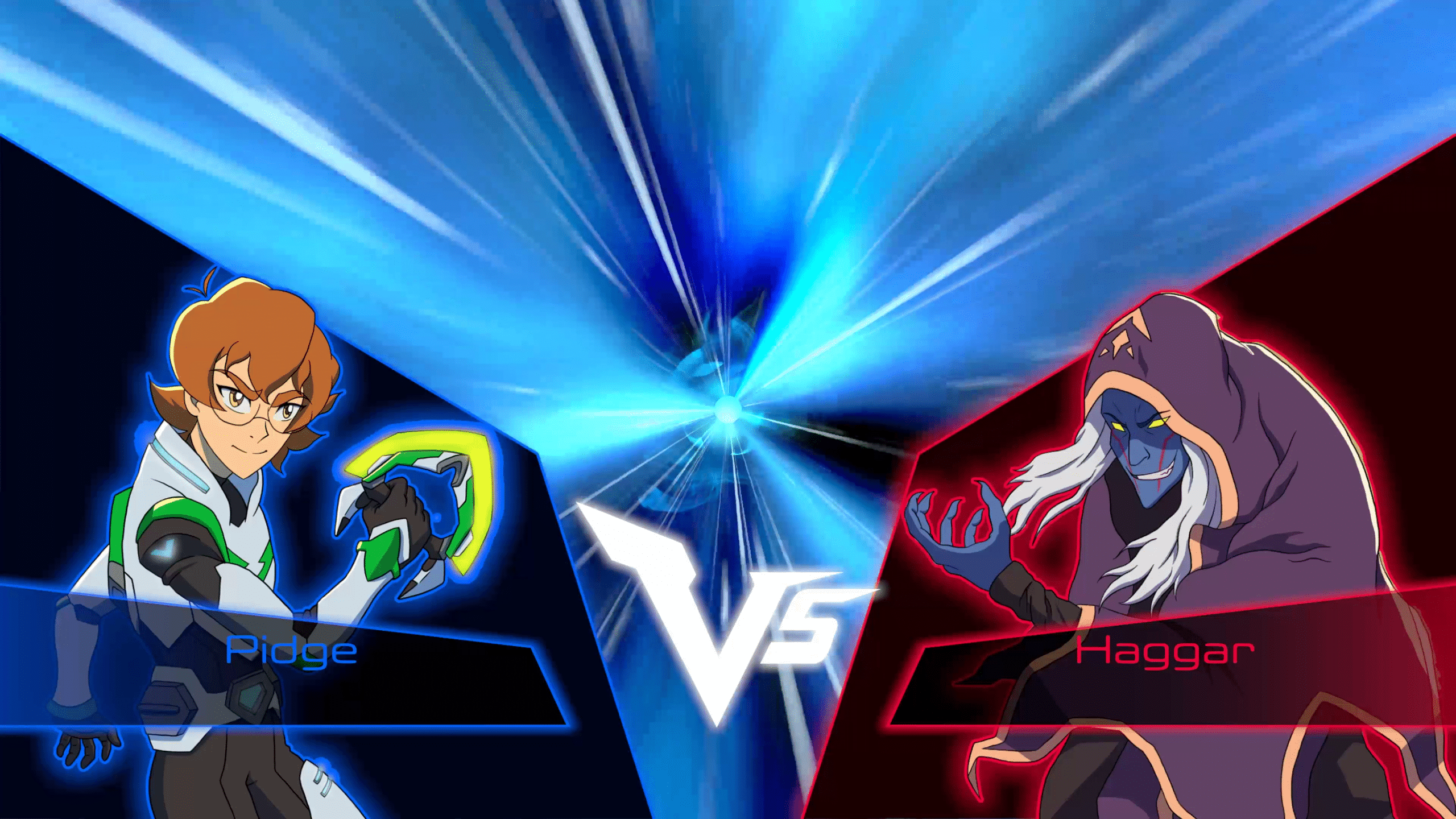 Gbanga is the grand prize winner in the Universal Gamedev Challenge!

Get Voltron: Cubes of Olkarion on Steam Get on Microsoft Store

Today Universal Games and Unity Technologies announced the winner from the Universal GameDev Challenge: “Voltron: Cubes of Olkarion,” by us, Zurich-based studio, Gbanga. The Universal GameDev Challenge, sponsored by Intel and Microsoft, invited developers to design a PC game that leveraged one of five Universal-owned iconic brands: Back to the Future, Jaws, Battlestar Galactica, DreamWorks Voltron Legendary Defender and Turok. Nearly 550 submissions were received worldwide. As the grand prize winner, Gbanga will receive $150,000 and a year-long consulting contract with Universal.

Using the massive cube super-weapon featured on the Netflix original series DreamWorks Voltron Legendary Defender,Gbanga imagined a world where the villainous Zarkon finds a way to mass-produce more cubes, and in their story, smaller cubes with different attack and defense abilities formed the basis for an ancient Olkari board game. Judges selected “Voltron: Cubes of Olkarion” based on its instant playability of the game prototype, the game’s potential for expansion into a commercial product, and, most importantly, the amount of fun judges had while playing it.

“We’ve been creating gaming experiences on a wide range of platforms for more than a decade,” said Andreas Halter, game producer at Gbanga, “But we’ve always been limited to designing games around our own IP. With the Universal GameDev Challenge, we relished the opportunity to work with a blockbuster franchise. We’re all huge fans of Voltron Legendary Defender, and having the opportunity to pour our love for this series into an exciting new game project is a dream come true. We’re incredibly grateful to Universal and Unity for the opportunity.”

In addition to the grand prize winner, five additional runners-up were selected based on their game submissions, including Mick Heijkens (“Backpack to the Future”), Tom Breuer (“Back to the Future IV – Time Anomalies”), Alexander Ferguson (“Turok: Legacy of Stone”), Max Snyder (“Turok: Escape from Lost Valley”) and From the Future (“Battlestar Galactica Deception”), each receiving $20,000 in prizes. All six winning teams participated in a VIP Mentorship program in Los Angeles where each team received project guidance from industry experts hailing from Universal, Unity Technologies, Intel and Microsoft, along with competition judges, including Back to the Future co-creator, co-writer and co-producer Bob Gale, and Voltron Legendary Defender executive producer Lauren Montgomery.

“The response we received for the GameDev Challenge was very impressive,” said Chris Heatherly, Executive Vice President, Games and Digital Platforms, Universal Brand Development. “We received pitches from hundreds of studios interested in working with our intellectual properties, and we were overwhelmed by the talent and passion that was on display. Given that our six finalists only had two months to pull together a polished prototype of their proposed game, the end results were incredible.”

All six winning game prototypes are playable at the Made With Unity booth at Unite LA from October 23-25. For more information, please visit unity3d.com/universal.

Voltron: Cubes of Olkarion was available on Steam and Microsoft Store between 2019 and 2022. 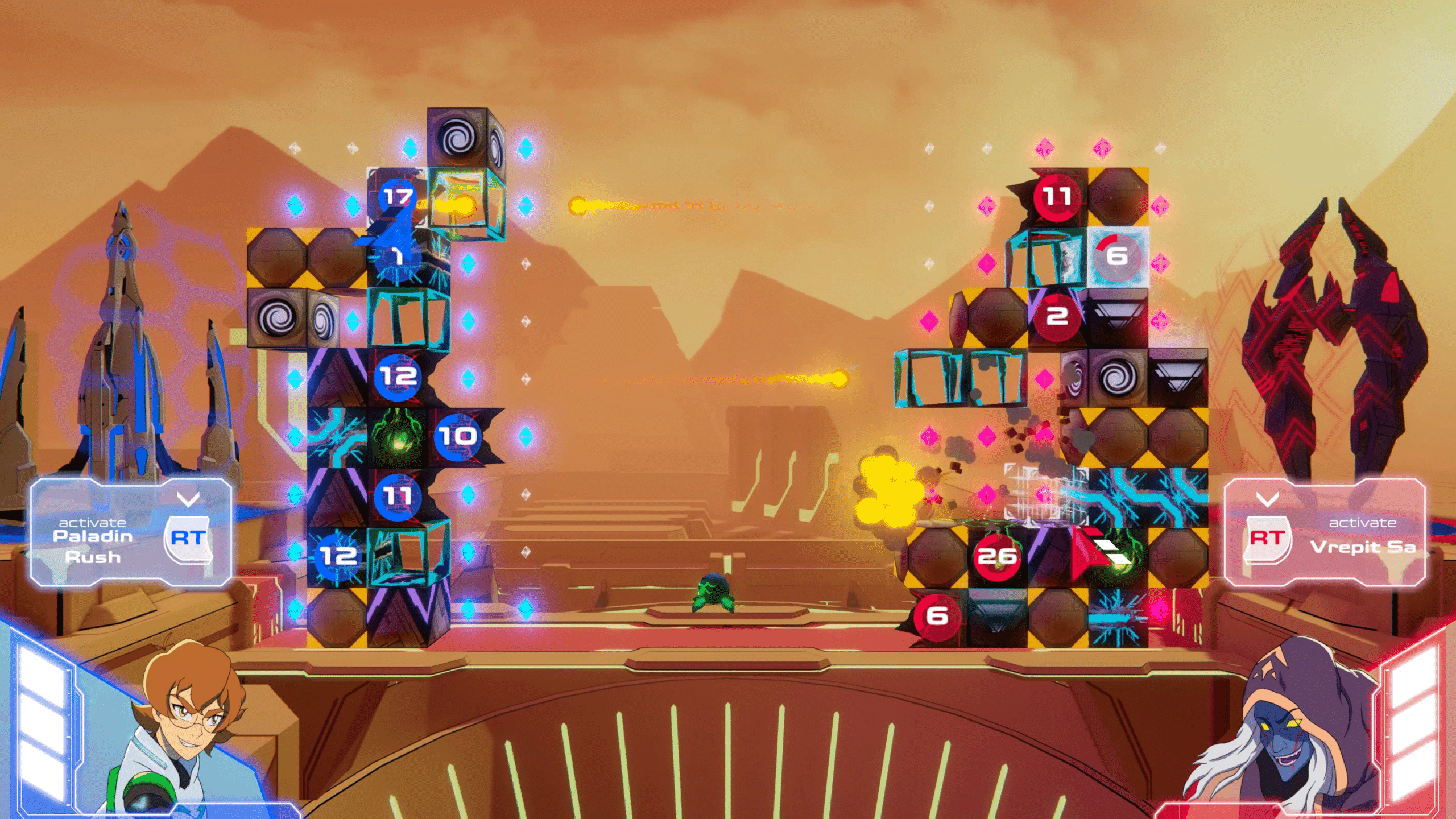 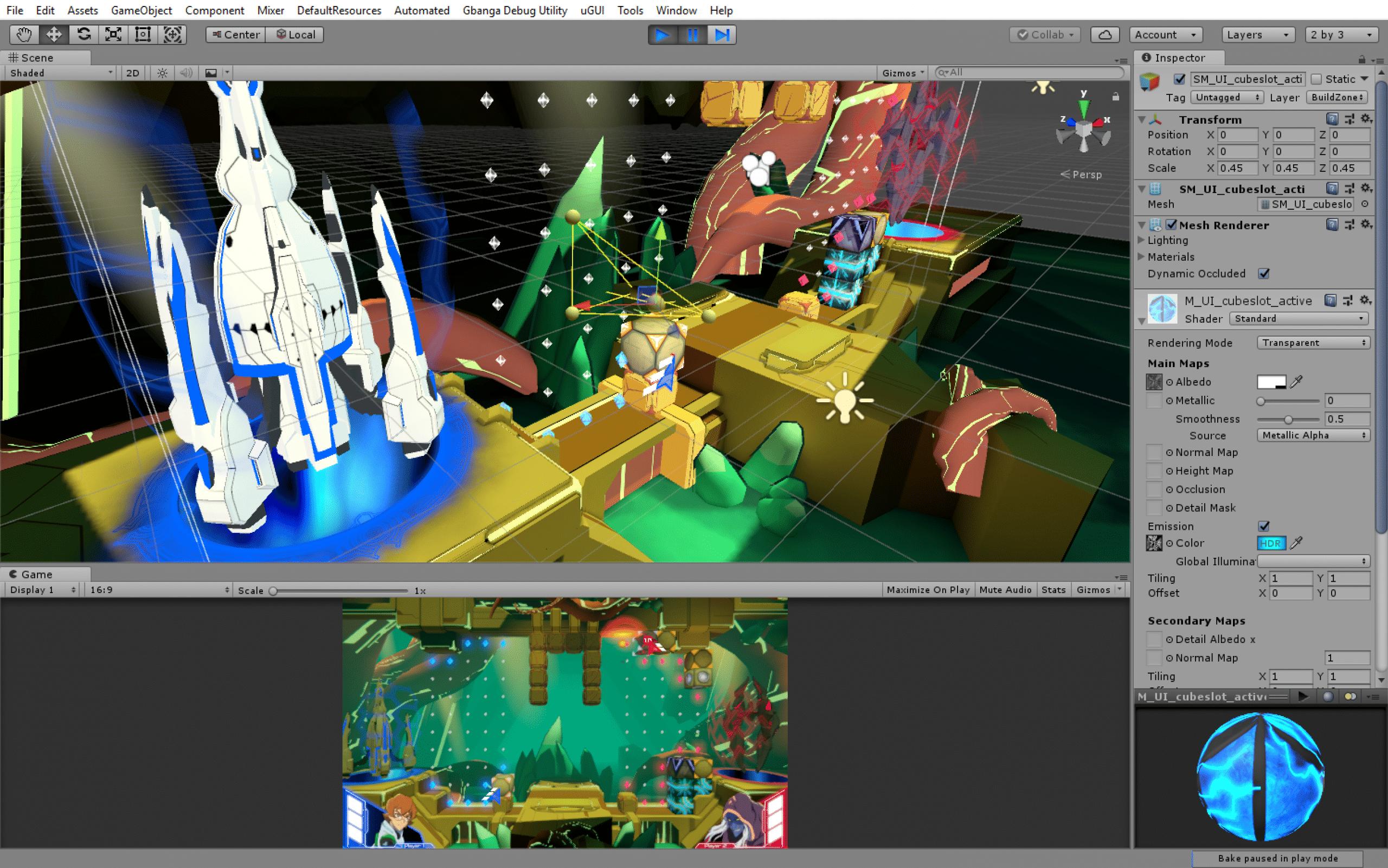 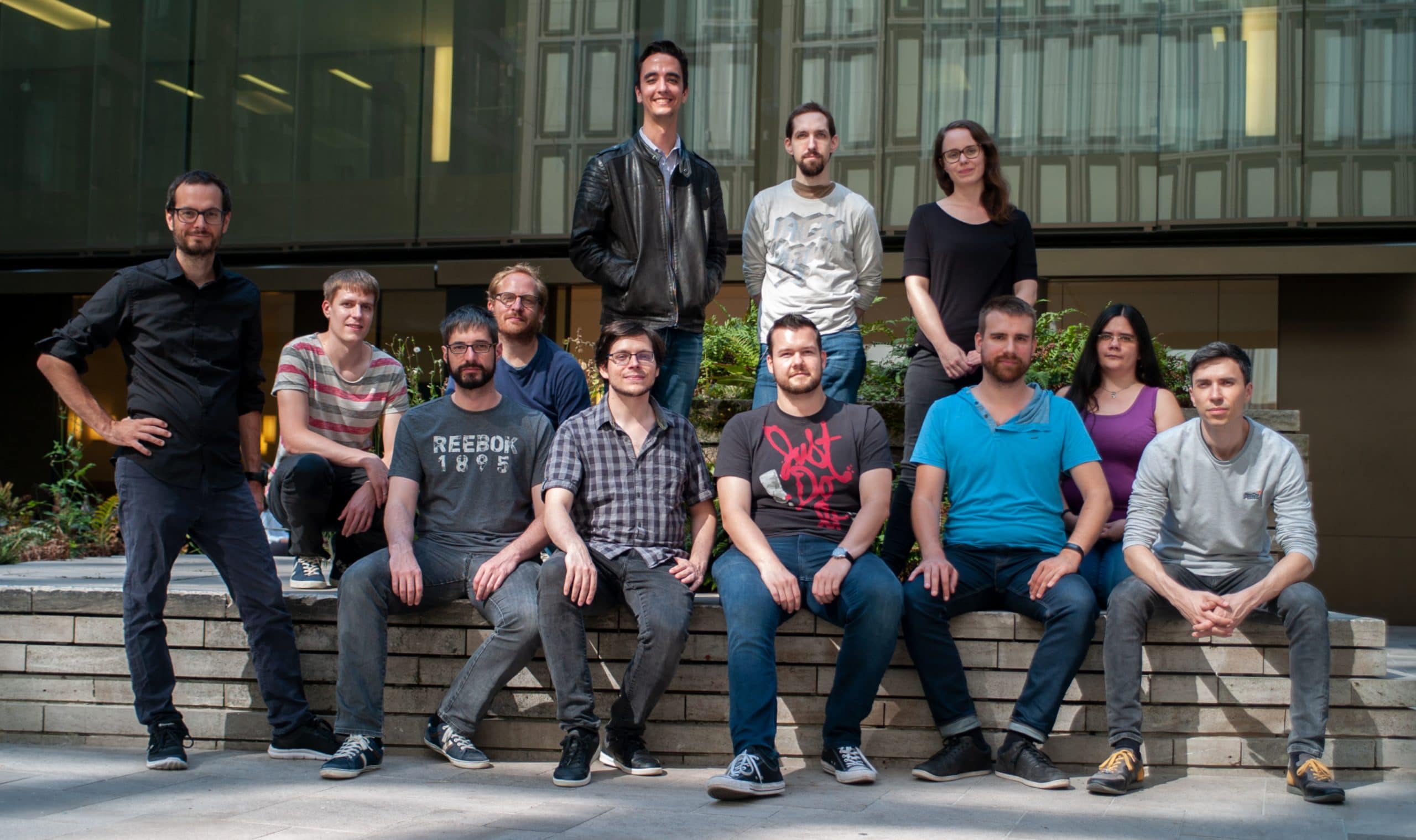 Loris’ Blog – Taster Week as a Game Developer at Gbanga

Loris’ Blog – Taster Week as a Game Developer at Gbanga