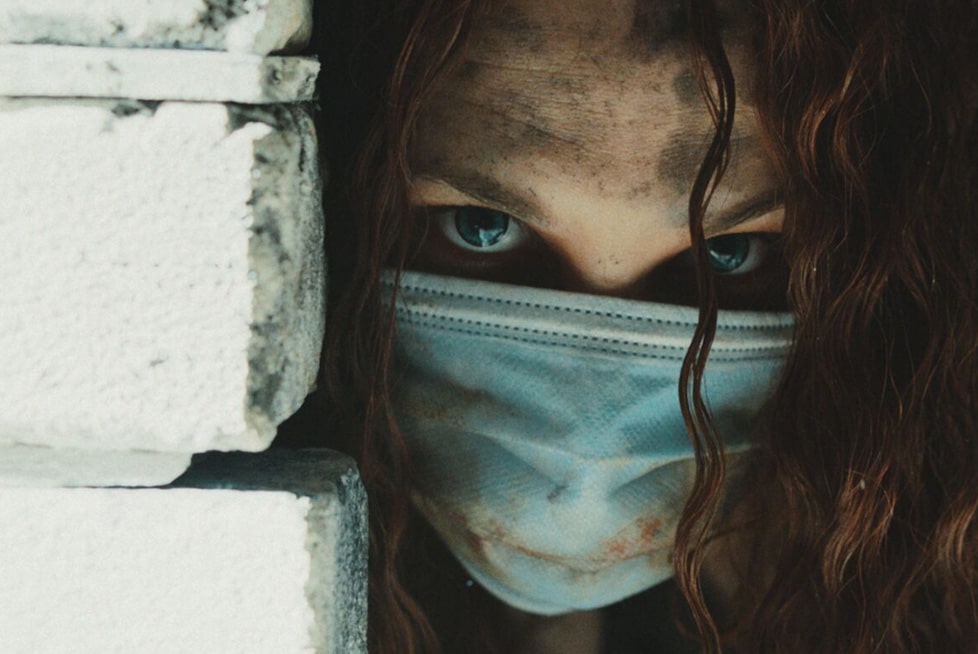 One of Switzerland’s most distinguished transmedia projects hits the cinema this weekend. «Polder» questions the definitions of virtuality and reality to open up the doors to a world of interchangeable roles and norms: viewers become players, actors escape the screen, existing cityscapes become the playground of a dystopian new world order.

In cooperation with 400asa, Gbanga has created a mixed reality game that extends the world of «Polder». It takes the player on a narrated journey through the city where questionable decisions, misleading riddles and odd encounters await.

«Der Polder» is available on the App Store and on Google Play.

The movie (including the audio walk app) is shown at:

Please find more details about the project on our Portfolio page.